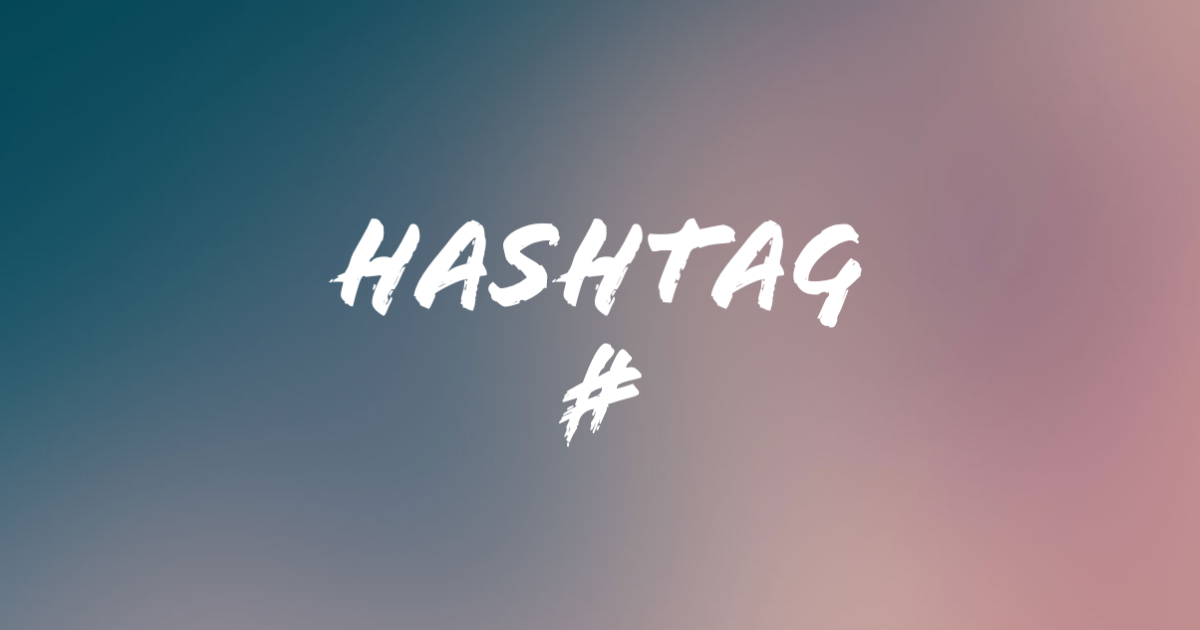 Why is hashtag everywhere on social media?

What is a HASHTAG?

‘HASHTAG’ is one of the most popular words in the world of social media these days. It’s a tag with a hash symbol in front of a keyword with no spaces between the characters.

Though it was just a ‘#’ sign in the past, the sign carries great importance in the current date. It’s everywhere on social media, whether it is Facebook or Instagram or Twitter, or Youtube. From personal posts to professional posts, everyone is using hashtags. It’s not only a trend but is of great use now as it works as a promotional tool in every subject.

Hashtag marketing enables people to find posts and information easily. However, there is a risk too. Hashtags are highly capable of making or breaking your status or market strategy.

The words that you use along with ‘#’ matter a lot in the context of social media. They should be closely relevant to your content so that they can be easily found when someone searches for your products/services or information online. Whereas, if you use irrelevant hashtags or your careless selection of hashtags is capable of damaging your brand value and it brings more issues. So, you should be very careful while selecting the hashtags for your products and services.

A short history of the HASHTAGS

The hashtag was firstly introduced by Chris Messina in the year 2007. At the time, Twitter was around a year old and Chris Messina was a tech product designer who owned an internet consulting company. Before him, no one had realized that the symbol on the keyboard can be that valuable or helpful and was not used to mark numbers only.

If you want your post to reach out to every potential customer, you should set your social media pages open to the public. The posts that are posted in private are not searchable to others rather than to those who are friends with you.

The use of hashtags gives value to your post only when it is used before the words to be highlighted. For instance, ‘webdesign#’ is incorrect, and ‘#webdesign’ is the correct way of using hashtags.

Another important fact that you should consider while using a hashtag is there should not be any space, punctuation or symbol. For instance, don’t use # tips, tricks & hacks. Instead, #tipstricksandhacks can be used.

Be very careful while selecting the word for hashtags. The words that you choose must be relevant to your product or your content. Don’t use unnecessary words with hashtags because it can damage your brand value.

In general, people are attracted to the free factors and try to use those factors massively. In the same way, it is seen that people flood their posts with multiple numbers of hashtags intending to attract more customers. But, the massive use of hashtags neither makes the post look attractive nor increases the value of your post.

Why HASHTAG is everywhere on social media

For instance, if you use #UIUXDesign on your Twitter post, those who are interested to learn about UI/UX design can easily find you with the help of the hashtag. Not only your existing followers, but those who have not followed you yet can also find you.

Have you heard of the #ShareaCoke campaign? It is one of the most popular hashtag examples. The campaign was launched by Coca-cola with the motto of promoting the brand.

Coca-cola replaced the traditional wrapping with new wrapping saying ‘Share a coke with (customized name)’. The campaign became viral too soon, people enjoyed the concept and Coca-cola got more attached to customers.

It’s not the only example of brand promotion through hashtags, there are many more like #LetsDoLunch by Domino’s Pizza, #WorthSaying by L’Oreal Paris, #OreoHorrorStories by Oreo, etc.

In this competitive market, well-established brands are not afraid of spending a huge amount on advertisement. However, the same case does not apply to newly established companies. For the local brands or new startups, it’s nothing more than a dream to advertise their product the way the large ones do.

The hashtag has provided those small local startups with great opportunities. Without spending an attractive amount of money, they can promote their brand and product.

Just the way keywords work on boosting a website and its products, hashtags also work on boosting brands. The more relevant hashtags you use on your social networks, the more chances you get to reach many potential customers. 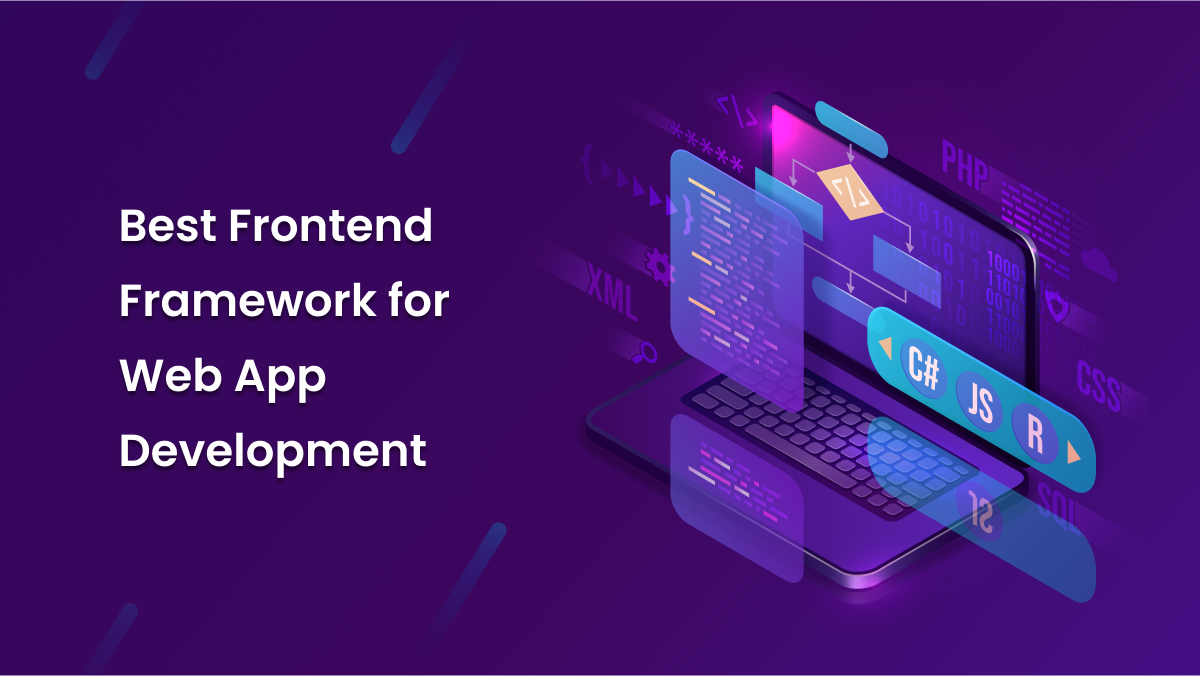 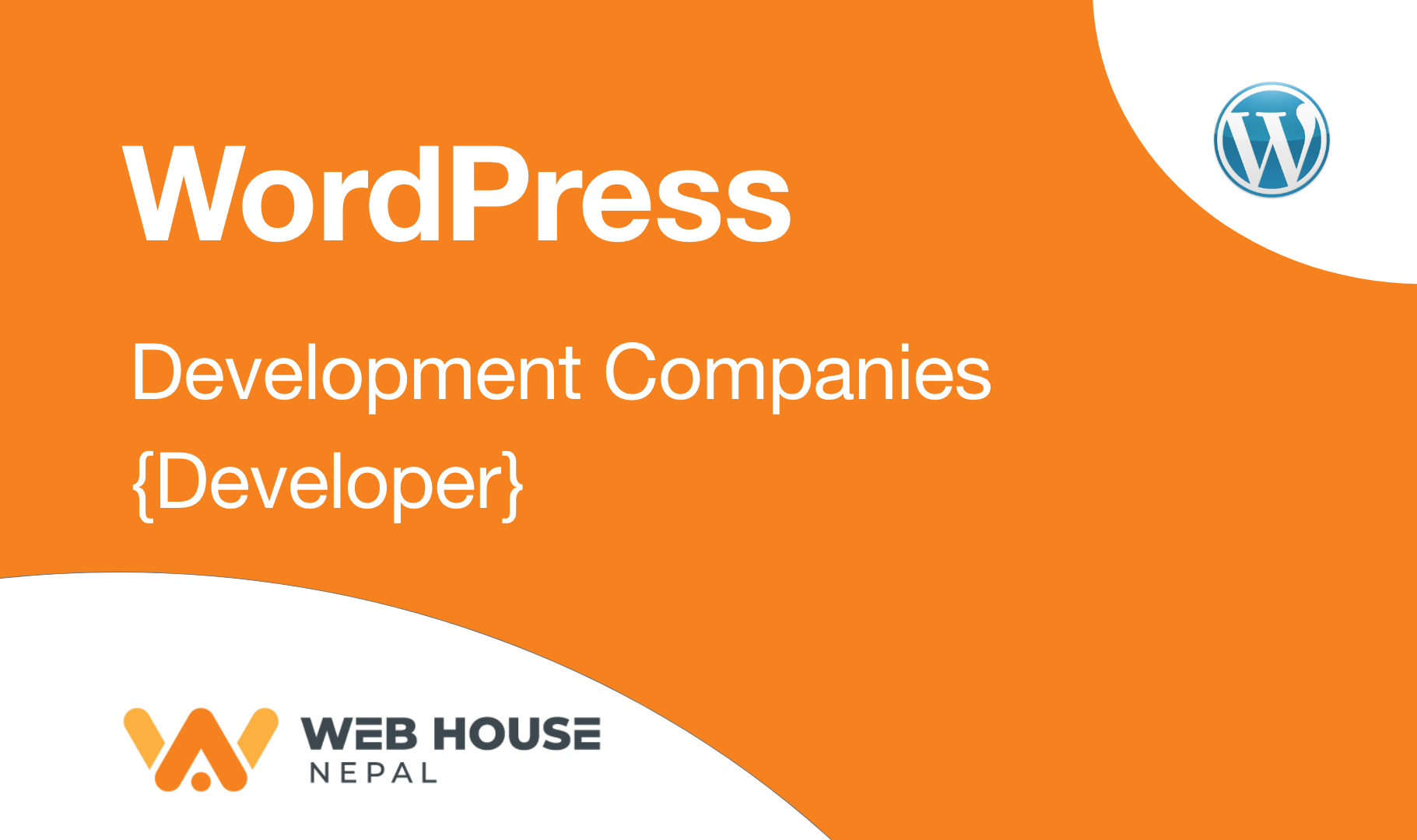 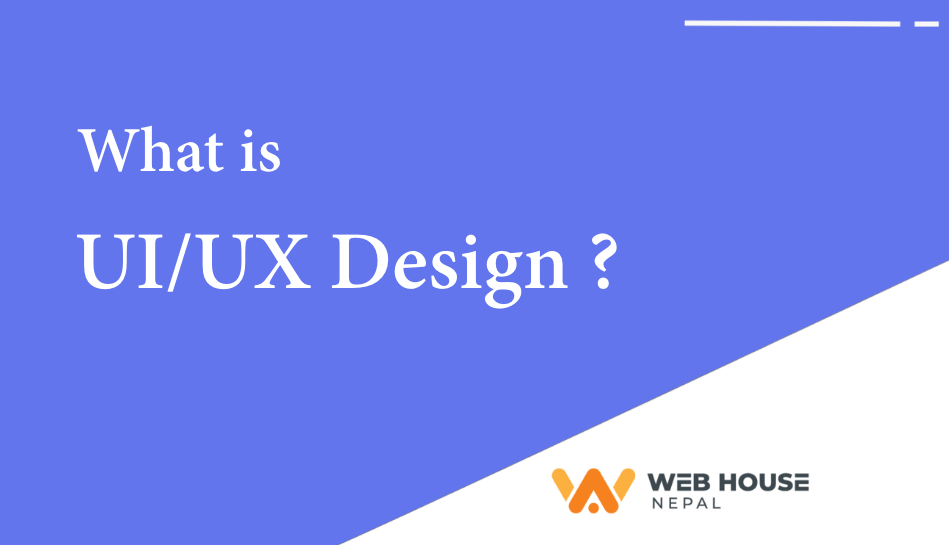 What is UI/UX Design ? 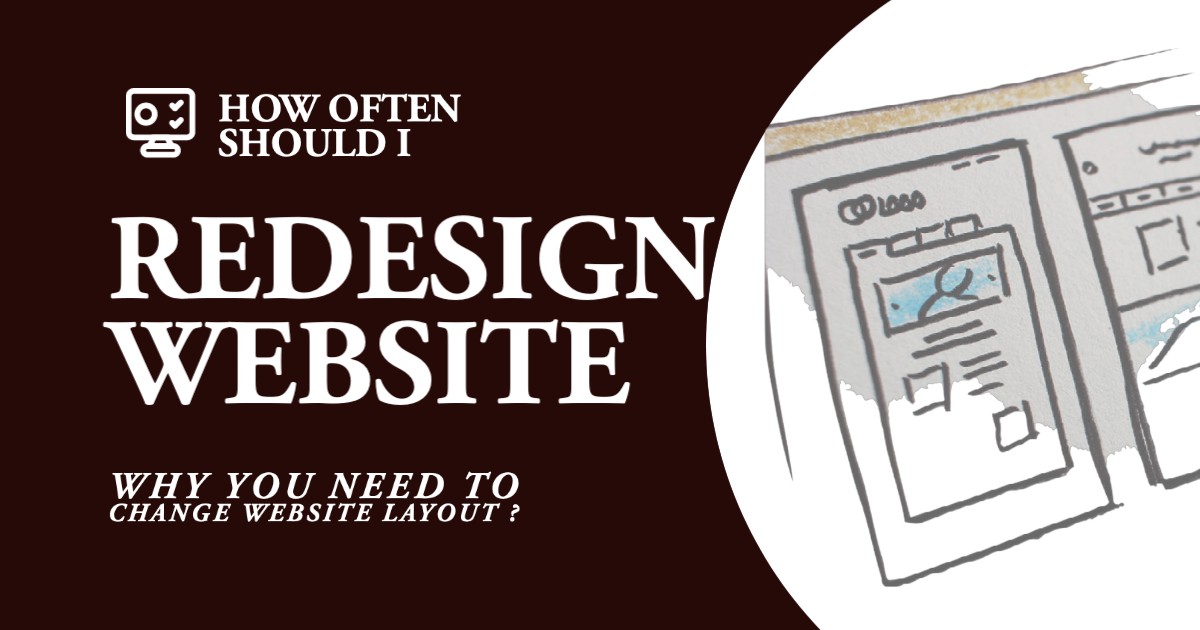 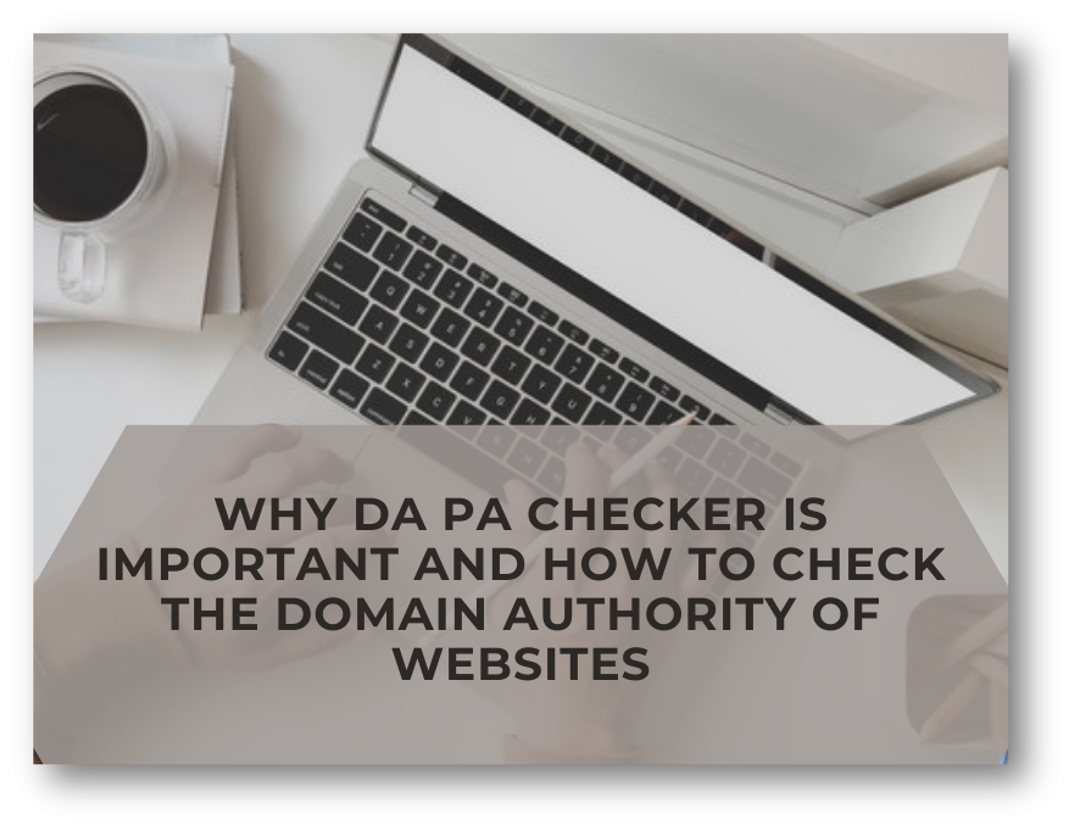 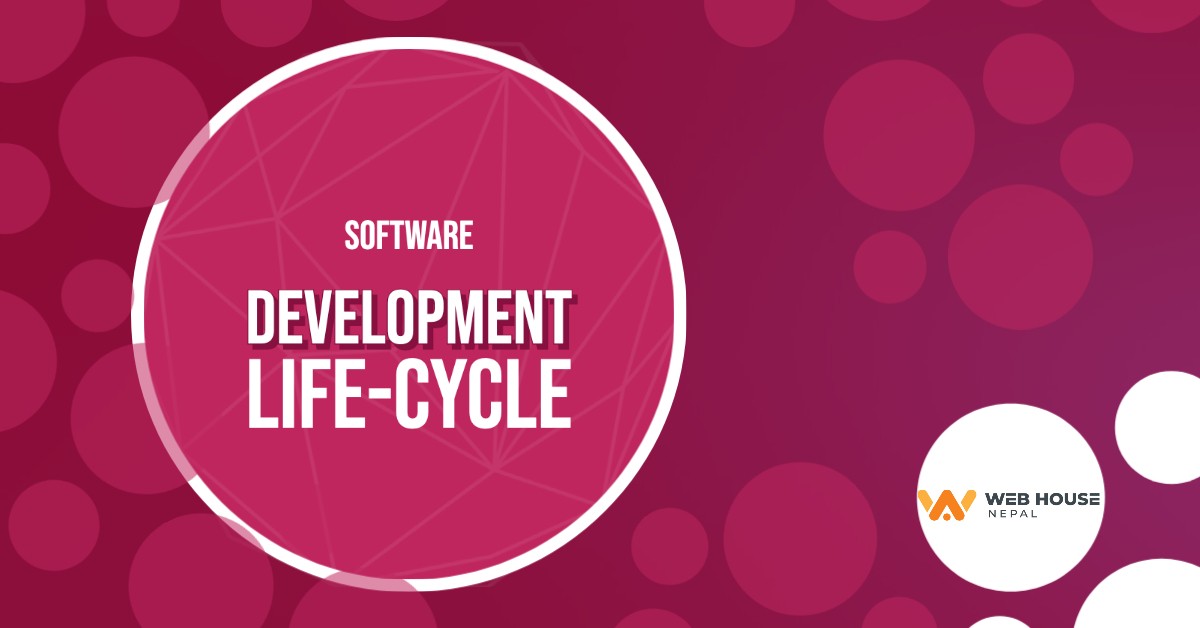 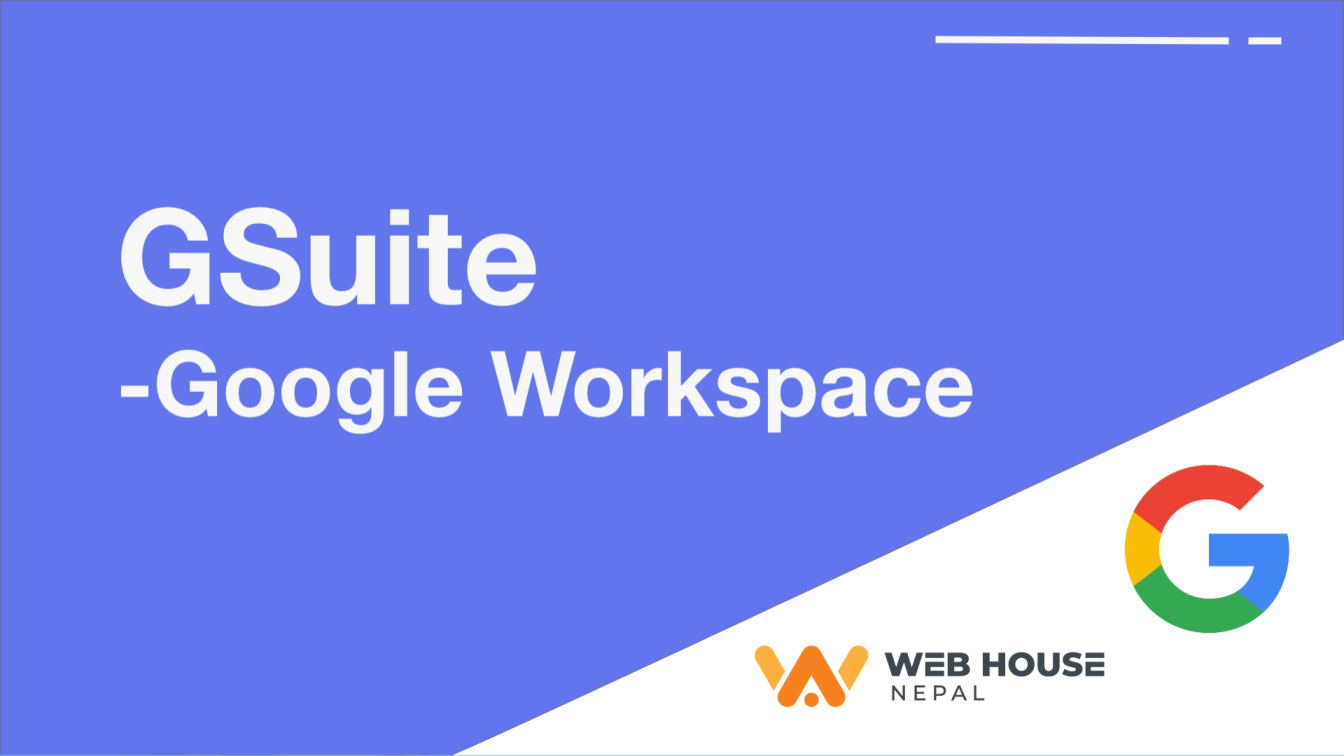 Benefits of G-Suite for Businesses 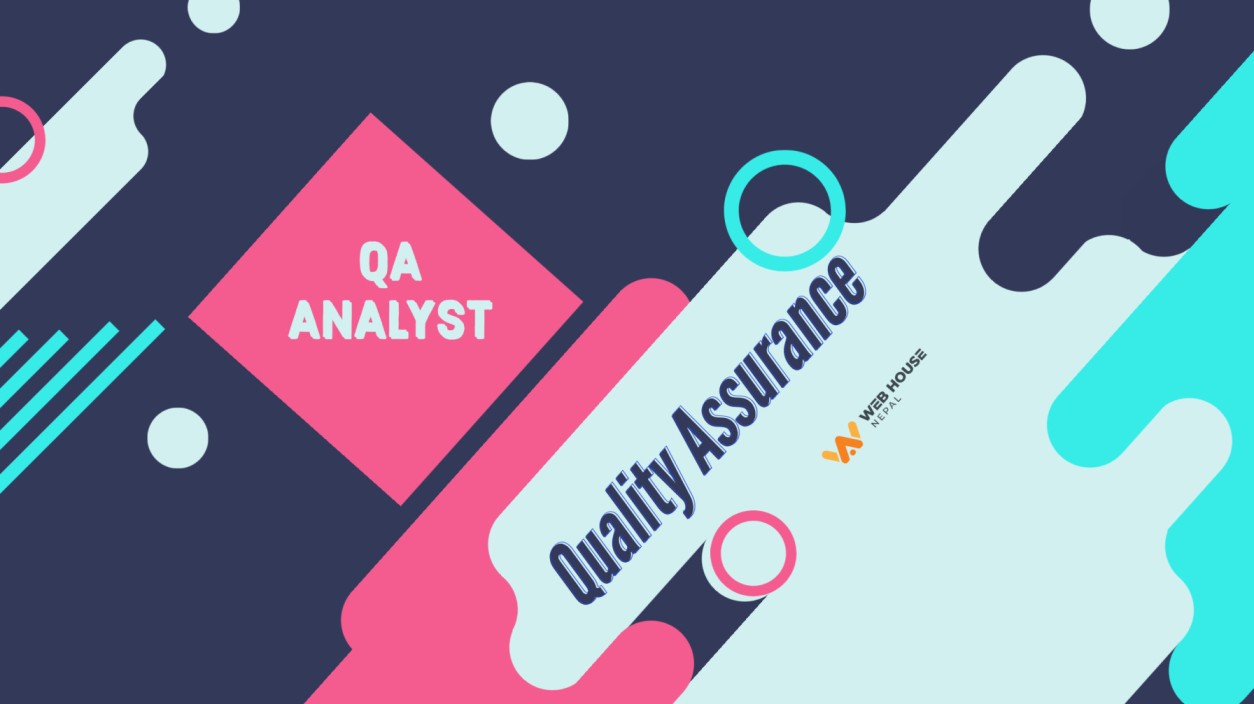 What is a QA Analyst? 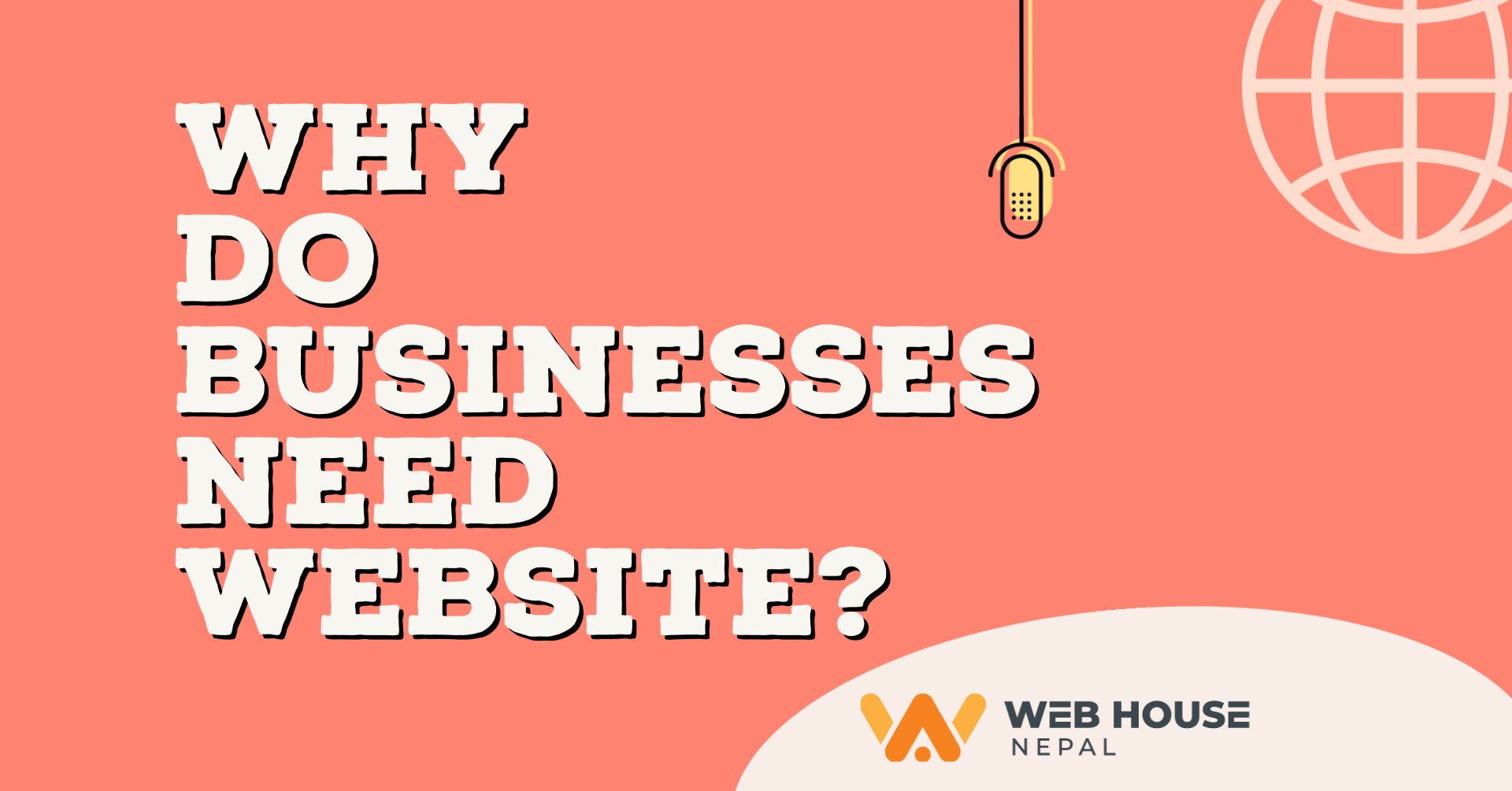 The Importance of Websites for Startups and Small Businesses 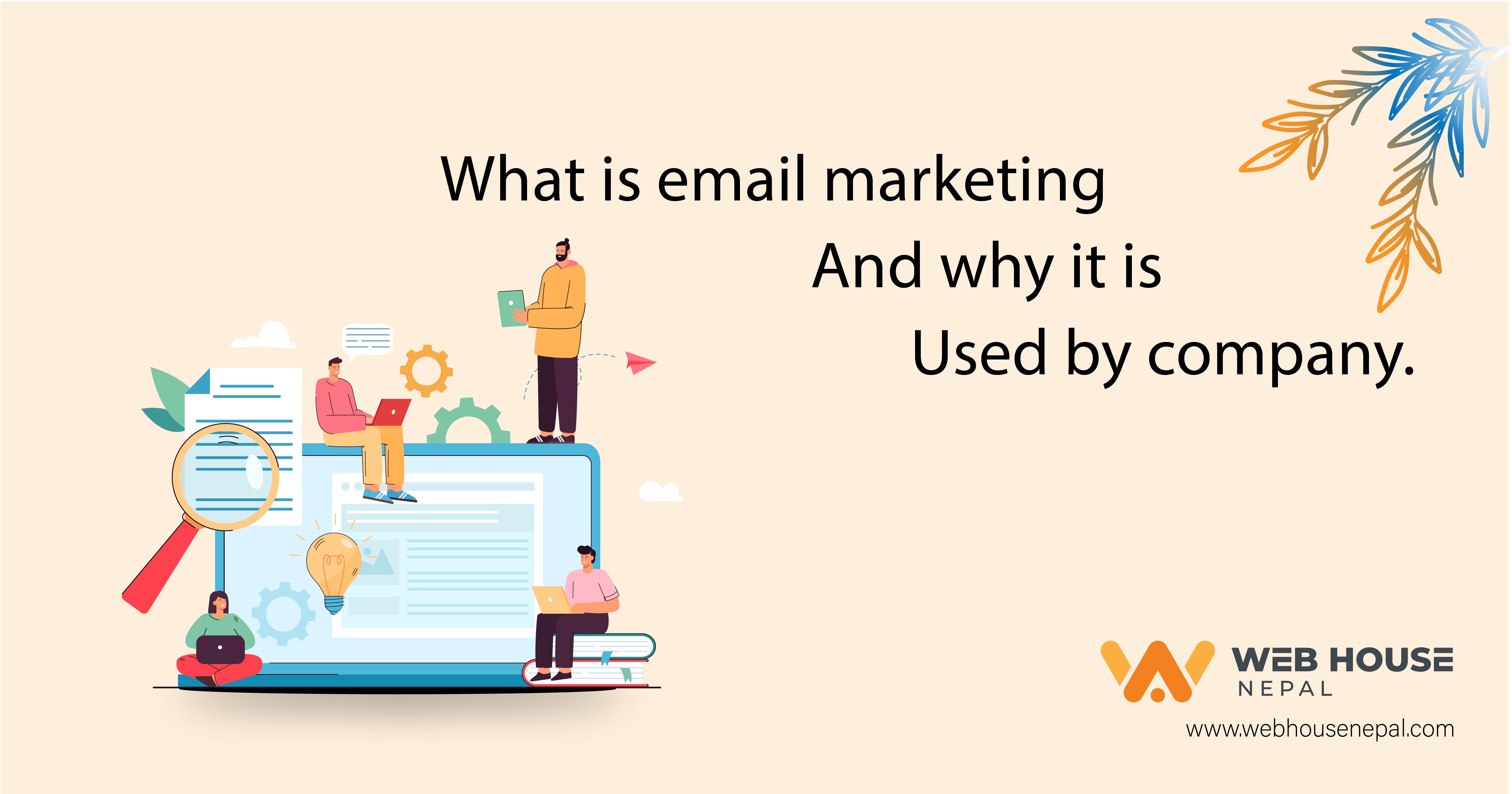 What is Email Marketing? Why is it used by Companies? 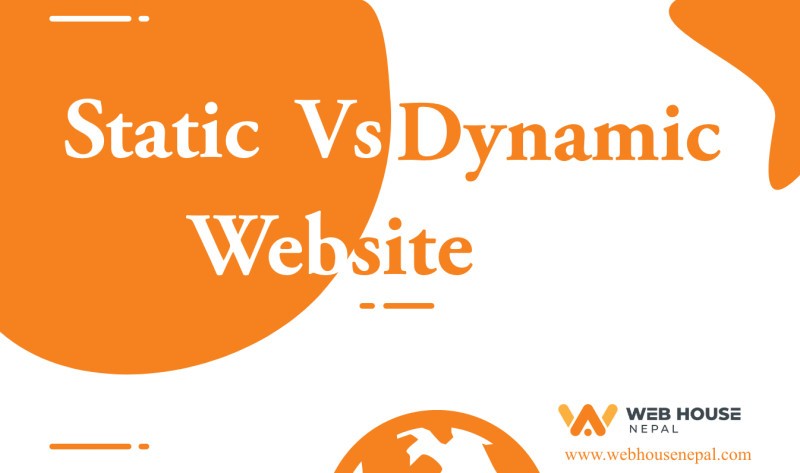 Static vs. Dynamic Websites | What are the Differences? 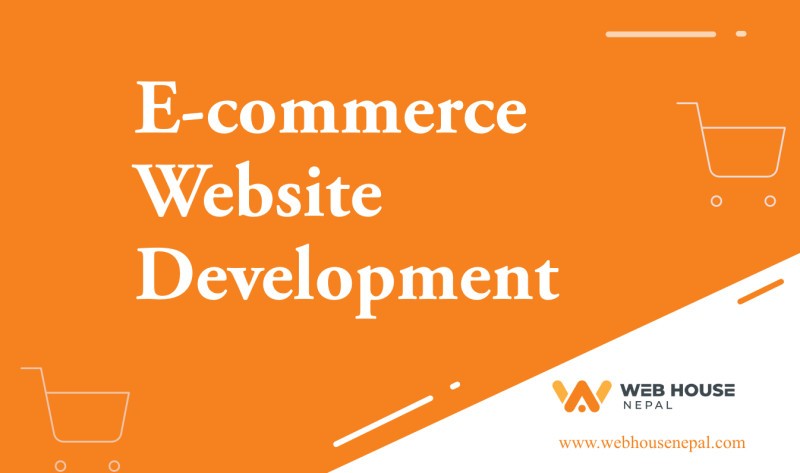 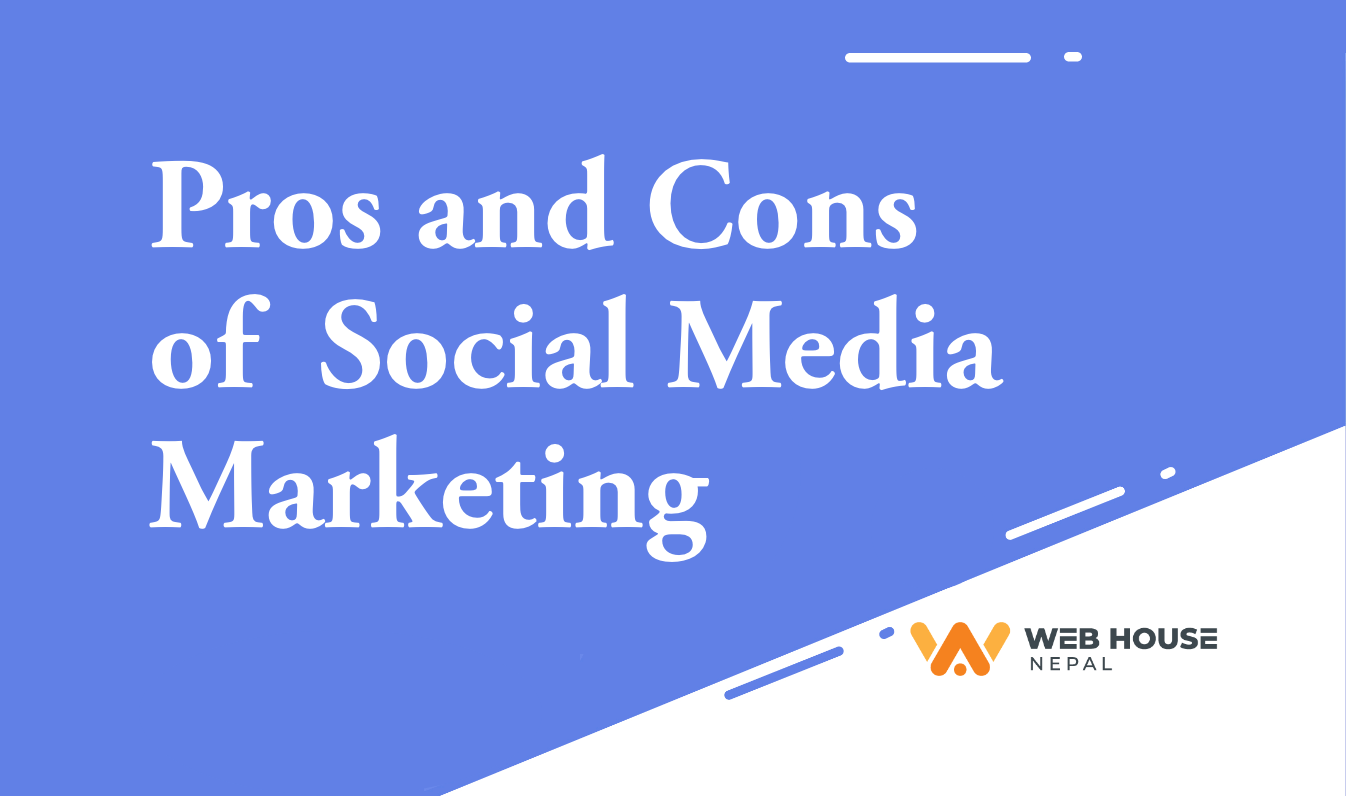